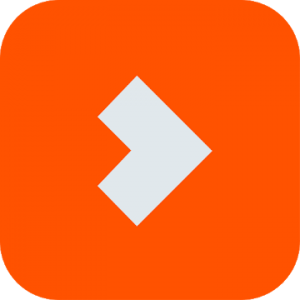 WINK is movies, series, cartoons, TV channels in the application for a smartphone, tablet and Smart TV. Install Wink and watch movies and TV shows online or download them and watch offline, without the Internet.

ONE ACCOUNT FOR ALL DEVICES
• All devices (smartphone, tablet, Smart TV) are united by one account. You can pause on one device and continue browsing from the same place on another
• Purchase of movies and TV shows forever or at a monthly subscription with access from all devices at no extra charge

Send your wishes and questions about the application to [email protected]

The archives are open.
Disabled ads.

Important: For those who are not located in Russia and the IP address is different from the Russian one – viewing via VPN (Ru).