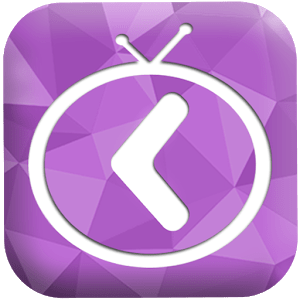 Also say you played Cnn, then went back to play again & it wouldn’t play, if you close app & clear cache & data that channel will work again lol