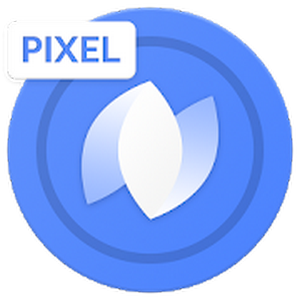 The new icons of the Galaxy Note 7 adapted to the new Pixel design. In this iconpack have 1700 icons perfectly designed to adapt to any environment, so no matter what device you have always look perfect. It also has 54 wallpapers that you can download and use whenever you want. For use it you need a launcher such as Nova, Apex, ADW that allow custom themes.

To request icons go to the corresponding section in the app

You can apply icons from launcher settings, if there is no apply button inside the app

If you hide the icon of the app, you can go to widgets / Grace Pixel UX and select “Icon restorer”