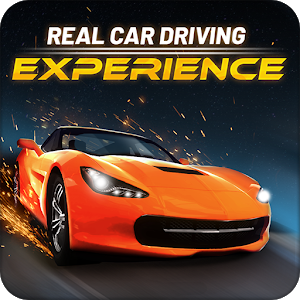 The most real sports cars await for you to drive in a huge open world. Drift the asphalt in the city, climb a hill of dirt in off-road or race and perform illegal stunts in the airport.

The creators of the mobile top racing game Extreme Car Driving Simulator, have upgraded
its realistic racing physics engine. Drive fast at max speed, drift on the road, or perform extreme stunts like burnouts, but don’t crash into the furious traffic!

Extreme Car Driving Simulator 2 is a product of AxesInMotion.