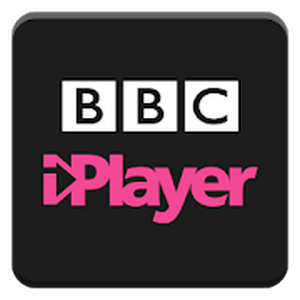 Features include:
– Watch live TV
– Catch up on the past 30 days
– Watch on Wi-Fi and cellular networks
– Download TV programmes to watch later (on devices running Android 4.1 and above)
– Browse Categories and Channels
– Cast content to your TV using Chromecast
– Share your added programmes across other devices with a BBC iD account

To make installation of the BBC Media Player as easy as possible, BBC iPlayer will prompt you to install it when you first play a streamed programme.